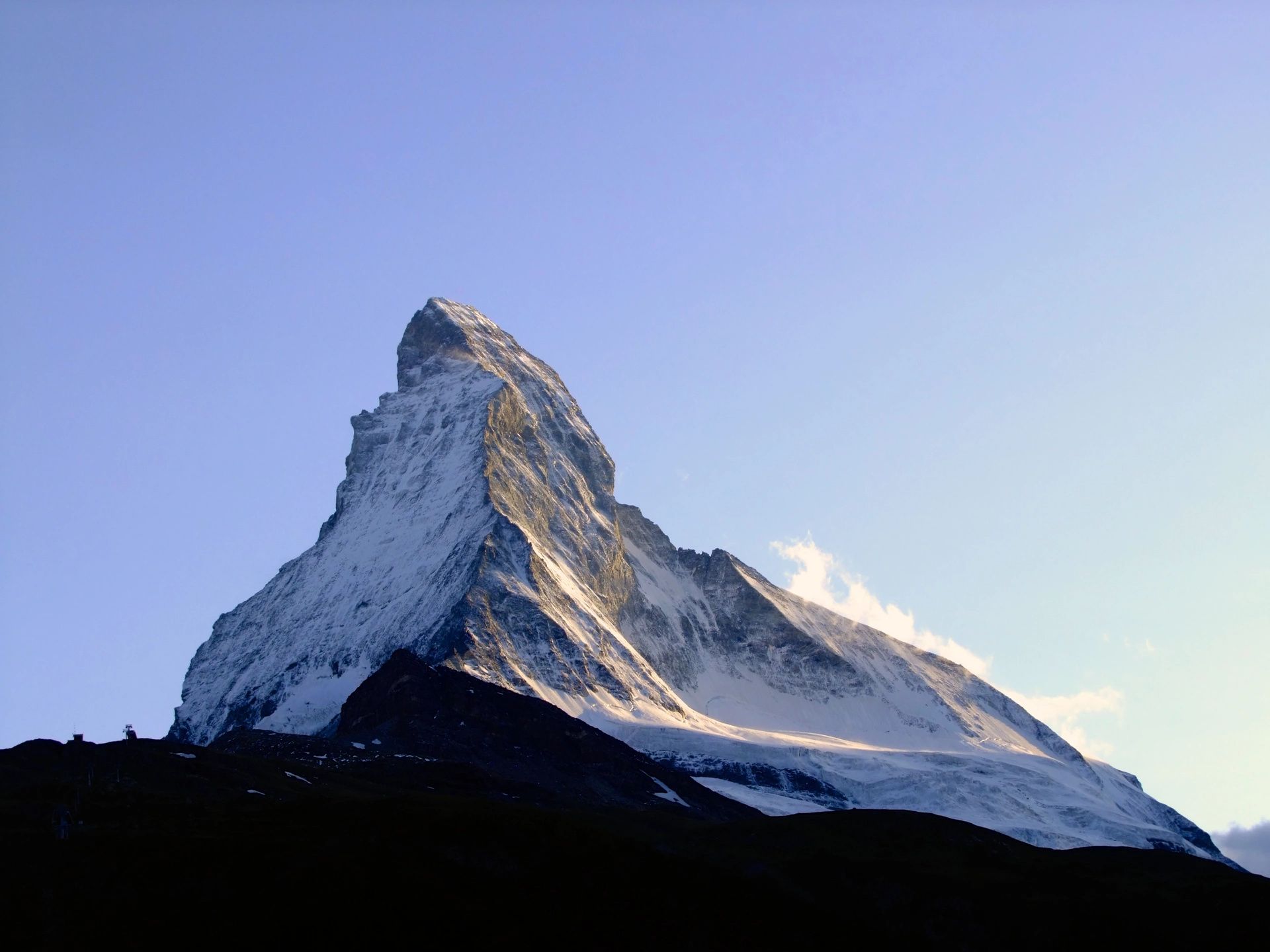 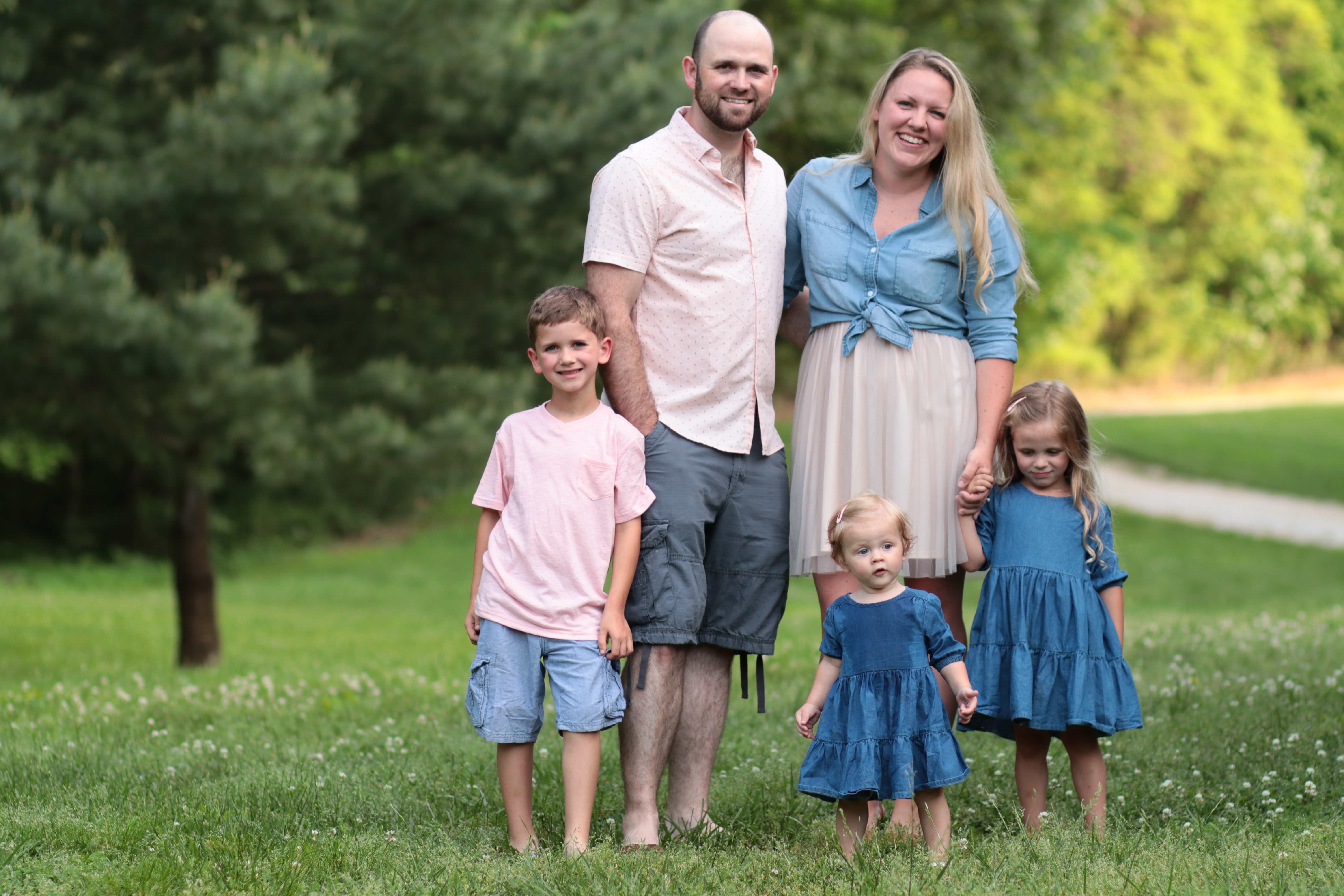 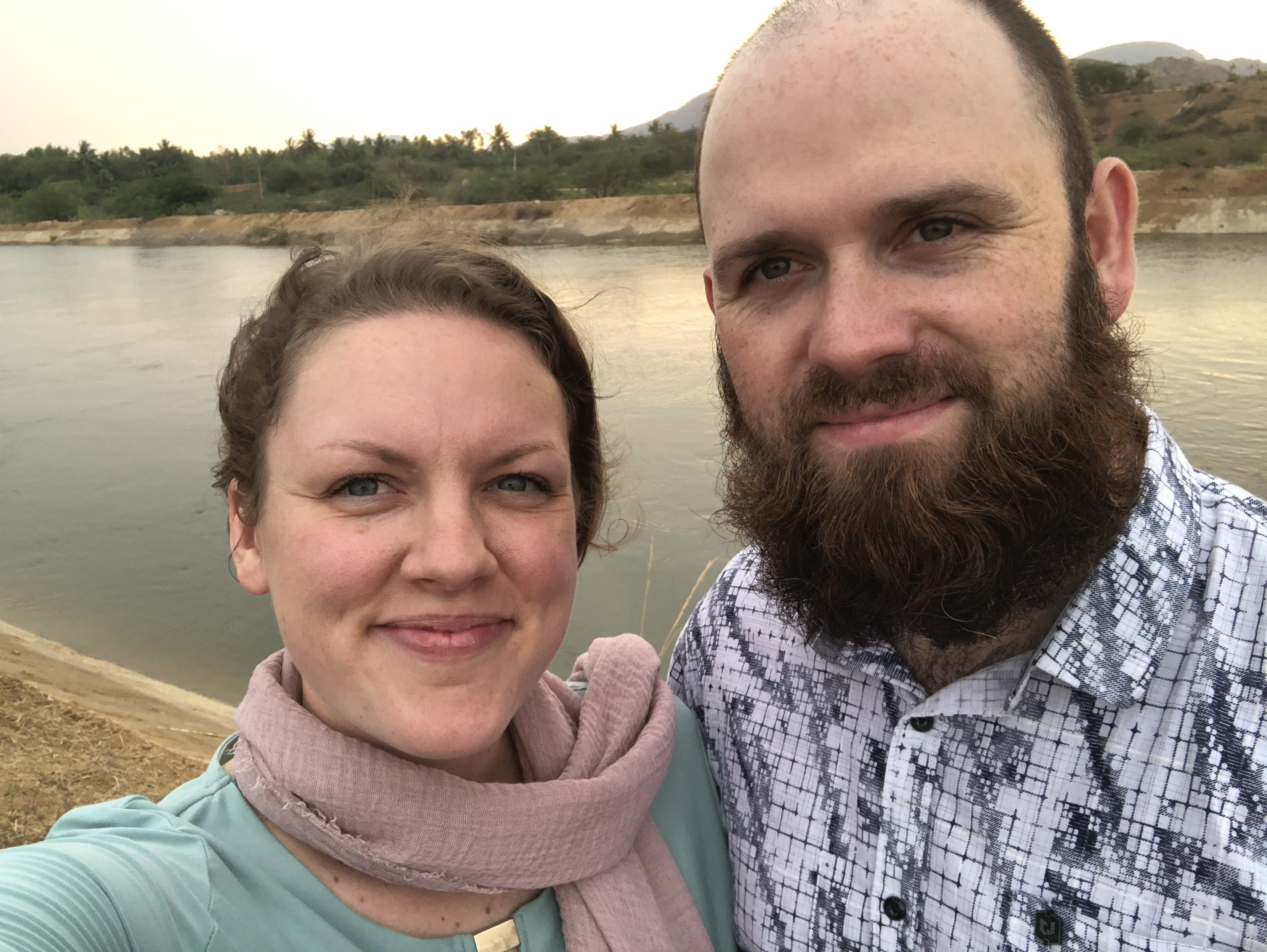 We are two like-minded individuals that Jesus saved out of the mess we had created and turned us into His mess to reveal Himself through to the world.

In 2018 Andrew had a radical encounter with the Lord where Jesus appeared to him in a vision. The Lord's instructions were very clear: Walk in holiness and righteousness in the land of the lost and the found; opening the eyes of those who have not seen as well as awakening those who have forgotten. Awaken Ministries exists to partner with anyone who is hungry to go deeper into soul winning, prayer, deliverance and the prophetic. The Lord spoke to Andrew and told him, "Wherever there are stars you will go." Since that encounter, Andrew and his team have not looked back. At Awaken Ministries our main goal is to equip a bride to become dangerous to the mandate of hell. We want to awaken soldiers that are ready to sacrifice themselves, laying their own bodies down to block someone's path to hell.